Racism and my hopes after the Euro 2020 Final

Home / Racism and my hopes after the Euro 2020 Final

On the anniversary of George Floyd’s death, our Director of People and Organisational Development, Caroline Fraser, shared with staff how she felt as she learnt more about racism in the aftermath of his murder.

In the aftermath of the Euro 2020 Final, Caroline has felt compelled to write again:

“Despite the brilliant achievements of the England team and the exciting and uplifting feeling this experience brought us as a nation, we witnessed the abhorrent racist abuse received by Marcus Rashford, Jadon Sancho and Bukayo Saka.

“The fact that there are people who feel they can behave so appallingly and illegally spreading hate without fear of consequence, was a very a harsh reminder that we still have so much work to do, to educate people and create positive changes in our society so behaviour like this becomes utterly unacceptable.

“But, I also know that some colleagues saw it coming as soon as those penalties were missed, which was a view expressed by one of my friends as we watched the match together. It was also expressed by other people I’ve spoken to, and has been very clearly indicated across several media outlets and social channels. Where have we got to if we can simply expect this type of abuse?

“The comments on social media, the defacing of the Marcus Rashford mural, along with the fact that there were people who felt too scared to travel home alone that evening for fear of being attacked, make me feel incredibly angry and sad.

“But I can still see some positives. Gareth Southgate’s leadership, and his outspoken celebration of the diversity in his team and the benefits this brings, has made the game more inclusive. More people, like Joe White who was in the news recently, feel that the national team is their team too and that their achievements are all of ours.

“It was great to see so many people of all colours and backgrounds in Wembley Stadium, all supporting England passionately and together in unity – and this is the image I want to hold onto that makes me believe that things will get better.

“I’m not usually a football fanatic by any measure, but I’ve been swept up by that excitement too. I couldn’t help noticing, with my ‘Director of People’ hat on, Gareth Southgate’s considered, confident approach to leadership, and his clear message about the importance of equality, humanity and diversity, which we’ve seen during the tournament and leading up to it. I was also very moved by the way Gareth Southgate, immediately after the match ended, congratulated Italy’s manager and warmly consoled his teammates who had missed a penalty.

“And after all, we made it to the final – what a fantastic achievement, whether we won or not. We have a fantastic, diverse team that’s clearly full of young talent, working so hard together, under such intense pressure, and inspiring the nation.

“So, while what we have seen shines yet another a light on the challenges of racism and the daily experience faced, not just by people in the limelight, but by colleagues we work side by side with every day, I do still have a sense of hope, through the unity which the Euros allowed us to witness and be a part of. A sense of hope exemplified by the immediate, hugely moving, and passionately positive response to the initial nasty defacing of the Marcus Rashford mural.

“What’s more, I feel like we have seen an even higher response from people of all backgrounds, races and nationalities expressing their condemnation of the ugly racism we have seen this week. That makes me feel optimistic that if people work together, we can challenge racism effectively and respect our differences. “

"The weeks since the Euros started have been such an uplifting experience. The thousands of WhatsApp messages with family and friends about every game. The unbearable tension every time England played, which never got any easier. My sister, who never watches football, wanting to talk about how unfair penalties were, made my day. We did then come down to earth with a bang when the vile racists came out of the woodwork. The England team represents all of us. Even if we were not born in this country we are true England fans, and will always be. These people will never tell me I cannot support England, nor should we let them get away with their vile abuse."
Sanjay Shah
Director of Finance, IT & Housing 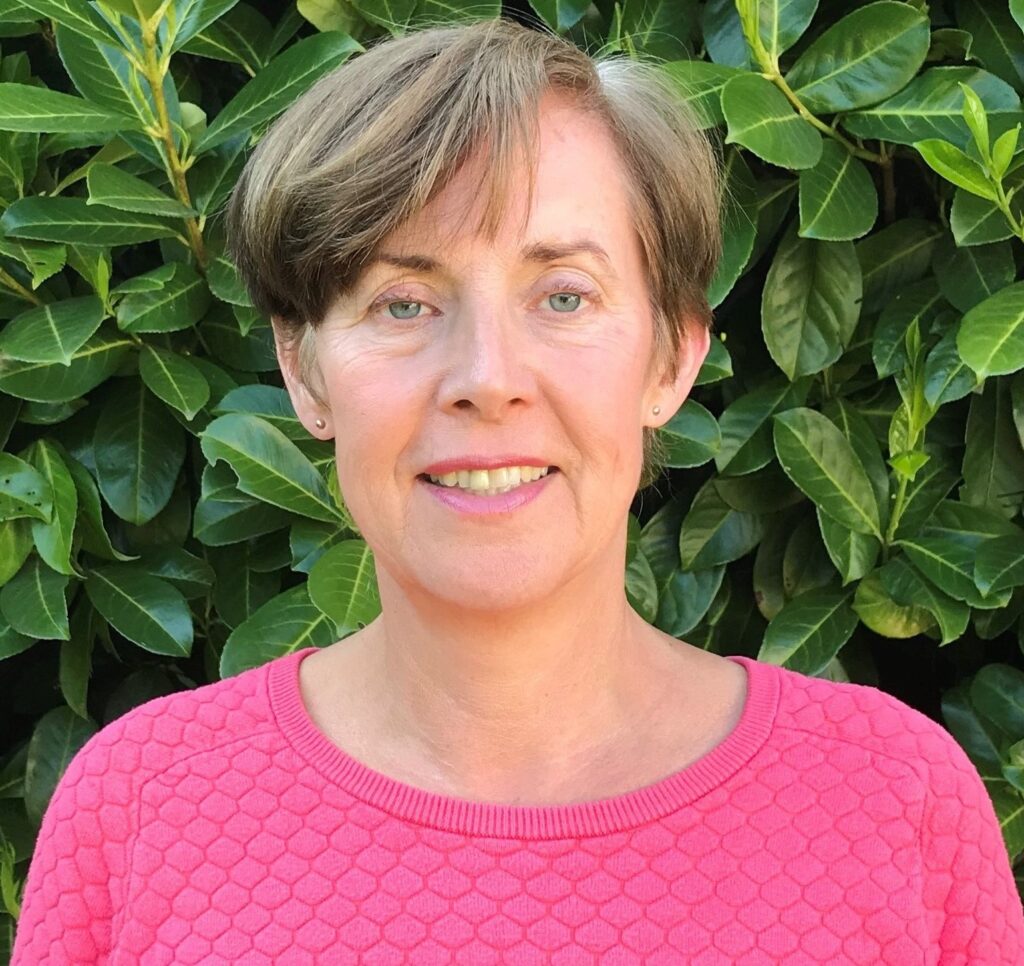 "We stand with Marcus Rashford, Jadon Sancho, Bulayo Saka, and all the England men’s football team, and everyone who has suffered racist abuse. As an anti-racist organisation, we are appalled by this behaviour and will not tolerate racism. This England team and their manager have been vibrant champions of equality, taking a firm and public stand against racism both on and off the football pitch. At Certitude, we will do everything we can to continue to fight and stand against racism."