Eleri Ebenezer, Chair of the Certitude Board

Home / Eleri Ebenezer, Chair of the Certitude Board 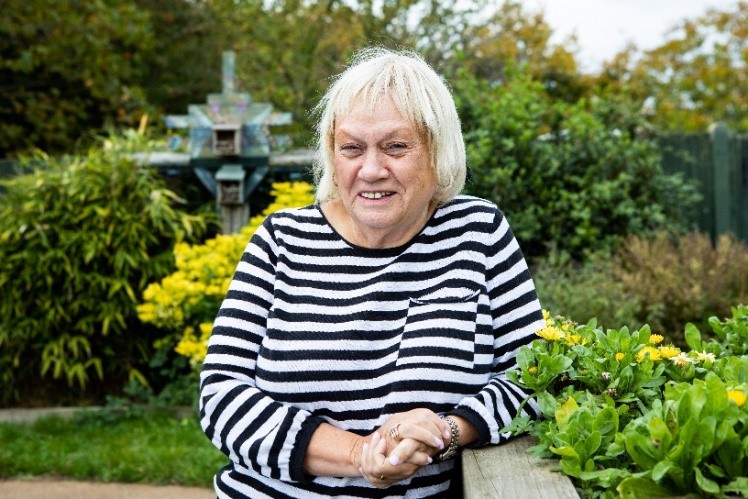 It is with great sadness that we announce the sudden death of Eleri Ebenezer, Chair of the Certitude Board, who passed away on Wednesday 18 August.

Eleri’s commitment and dedication to Certitude and her knowledge of the social care sector has been invaluable to all of us and has significantly contributed to Certitude’s success.

As Chair, working with board members defining the strategic direction of the organisation and offering support and guidance to the Leadership Team was only a part of Eleri’s role. Eleri worked tirelessly to promote Certitude wherever she went and was so proud of its achievements. She would often arrange face-to-face service visits as she loved spending time with teams, people we support and their families.

Outside of Certitude, Eleri had a diverse background, from working at the BBC for 25 years to being elected as Councillor for the London Borough of Ealing for 16 years, where she served as Chair of Social Services and Employee Relations. She also held the role of Chair for a mid-Wales NHS Trust for 10 years, enabling her to share with us a wealth of knowledge and experience.

Aisling Duffy, Chief Executive of Certitude said: “Working with Eleri over the past eleven years has been a privilege. Not only has she contributed towards the success of Certitude as our Chair, but her love for and commitment to Certitude has been inspiring to witness. Above all, she was wonderfully kind and caring in nature. She will be incredibly missed by myself and colleagues across Certitude.”

Philippa Laughton, Vice Chair of the Certitude Board, said: “I’ve known and worked with Eleri for more than 12 years and have seen first-hand what an excellent guide and mentor she has been to Board members, the Chief Executive and the Leadership Team.  She was hugely committed and cared deeply about Certitude’s work and was inspired by colleagues and people we support.  Eleri will be truly missed.”

Our thoughts are with Eleri’s family and friends during this difficult time. In lieu of flowers, Eleri’s family have asked that donations are made to Certitude.

Racism and my hopes after the Euro 2020 Final

5k May is back