Celebrating a life full of opportunity

In August, I went to the Notting Hill Carnival (NHC) for only the second time in my life. I found myself deep in thought about what it represented.

With it being black history month, I decided I wanted to share my thoughts. Although I also believe, such topics shouldn’t only be left to annual highlights. As a person of Caribbean heritage, I wondered, do people actually have the interest and knowledge of why they’re attending, or is it just for the fun and the experience?

NHC is a two-day event that usually takes place every year. People from London, the rest of the country and from around the world, come together in the Notting Hill and Kensington area to celebrate Caribbean heritage, arts, and culture in the UK.

This year, you could say there was a lot of anticipation from the public at large, as it was the first carnival since 2019, due to the pandemic. 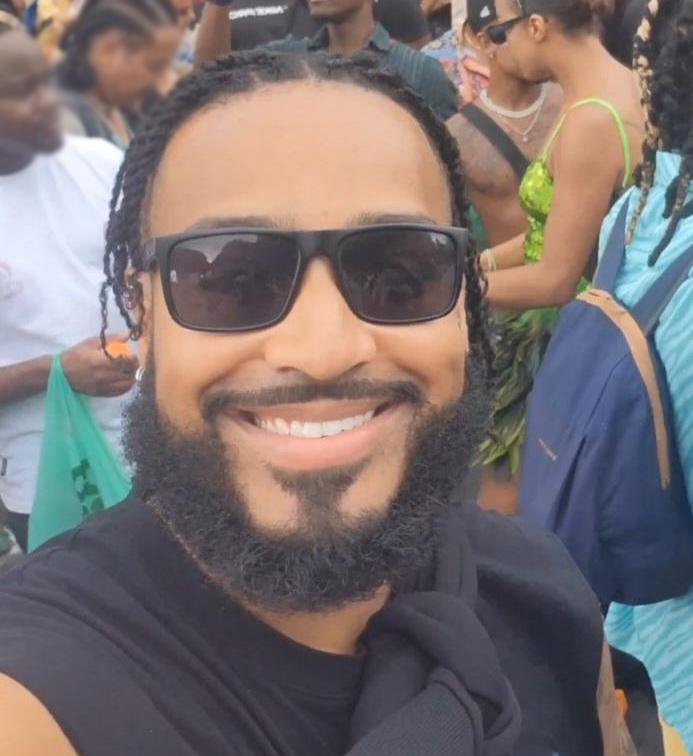 Where it all started

The very first NHC took place in 1966. Whilst you could say today’s carnival projects the identity of modern London, what I like to call the “melting pot”, it still very strongly carries it’s influences from the Windrush generation. NHC’s origins in the UK are widely accredited to Claudia Jones, a Trinidadian human rights activist. Claudia hosted an indoor event at St Pancras Town Hall in 1959, called “Caribbean Carnival; the aim being to celebrate Caribbean culture and ease racial tensions within the local community. Another strong influence in its inception is the death of Kelso Cochrane, a 32-year-old Antiguan-born carpenter and aspiring lawyer, who was killed in a racially motivated attack in 1959. His death sparked protests and activists campaigned for improved race relations, particularly in the Notting Hill area, which at the time, was home to the largest Caribbean community in the UK.

Things like this are close to my heart, as my family migrated to the UK as part of the Windrush generation. My father was born in London in the late 50’s after his parents moved over from Jamaica, settling in East London. My mother moving over from Jamaica in the early 60’s, following her parents who had already settled in West London a short time before.

I have had an interesting and somewhat tumultuous journey with my culture as a child, having grown up between the UK and Australia during my teens. At times, I was very detached from it, mostly due to there being an extremely small Caribbean population in Sydney. It wasn’t until I returned to the UK as a young adult, that I was fully re-immersed in my culture. Being back around my extended family and the Caribbean community at large, meant going to carnival was a very new experience, with a lot of familiar elements.

Upon approach, you’re immediately struck by the upbeat, electric atmosphere, as your start to see the crowds growing and hear music in the distance increasing in volume as you edge closer towards – ground zero. I found this to be quite nostalgic of my first visit years before. You get no phone signal the deeper you progress into the heart of the area, so if you’re trying to find anyone you didn’t originally go with, it’s practically impossible; it would be like trying to hit the bullseye on a dartboard, blindfolded. If you do, it’s a fortunate stroke of serendipity.

It’s just incredible to be in an environment where people from all walks of life come together from so many different cultures around the world to celebrate, wearing different outfits from cultural festival attire, random costumes… I even saw a gentleman in a full 3-piece suit and of course, it wouldn’t be a summer in London if there wasn’t a person wearing a big winter puffer jacket in 27-degree heat! There are multiple genres of music such as reggae, calypso, soca… (the list goes on) being played all around the area and in the parade of floats making their way around the event. And of course, the food and drinks! You can find all kind of different cuisines from all the different Caribbean islands (and even other places around the world).

All of these elements culminate into a fantastic celebration and great overall experience. With such a large amount of people attending, it of course has had its troubles over the years, and I find the narrative in the media is usually somewhat skewed against it at times. But realistically, you’ll find issues in just about any large-scale event, such is the nature of the few, and that shouldn’t take away from its historical significance. It’s vitally important to always do your research and learn about the history of different cultures, there is so much be gained.

Overall, saying I’m simply proud to be who I am would be a huge understatement. Individuals like my grandparents and so many other people from their generation fought very hard to improve their lives, making sacrifices and providing a life full of opportunity for their children, descendants, and community at large.

Reflecting on such history and seeing what I’m capable of doing and the opportunities I have available to me, makes me ever so grateful and fills me with a deep sense of admiration. I enjoy the party vibes as much as the next person, but for me, to be able to share such experiences with different people from all over the world, just enjoying being in each other’s presence, with no racial tension being at the forefront, it’s honestly amazing, and a priceless feeling.

If you’d like to read up a bit more on the history of the Notting Hill Carnival, you can click here